Notice: Trying to access array offset on value of type null in /home/customer/www/exploreveraguas.com/public_html/wp-content/plugins/js_composer/include/autoload/vc-shortcode-autoloader.php on line 64

Panama is an indigenous word meaning an abundance of fish, butterflies, and trees, and nowhere else in the world offers better fish and more amazing diving than in Coiba National Park. The park’s 38 islands offer great ecological and marine diversity, white sand beaches, hardwood tropical forests, and wildlife found nowhere else in the world making these islands breathtaking.

The underwater topography of Coiba National Park is linked to the Cocos and the Galapagos Islands by the underwater Cordillera mountain, allowing divers to see many of the same species of animals in all three locations. The Lonely Planet for Panama describes diving in Coiba as “the best between Mexico and Colombia.” Encounters with whitetip reef sharks, many different rays and turtles is quite normal, as is swimming with schools of sturgeon, butterfly and angelfish, barracudas, Pacific spadefish, jacks, and tuna. Also sightings of humpback and pilot whales, orcas, dolphins, tiger, bull, whale and hammerhead sharks are possible at certain times.

Declared a national park in 1992 and a UNESCO World Heritage Site in 2005, the park covers an area of 270,125 hectares (667,493 acres), of which more than 80% is sea. The park also contains the largest coral reef in the tropical Eastern Pacific. Just a short distance off the park’s west coast, at Hannibal Bank and Jicaron, the sea drops down much deeper to several thousand meters. Here divers can see an incredible abundance of fish and other marine life due to the upwelling of deep seawater and the mixture of different Pacific currents. 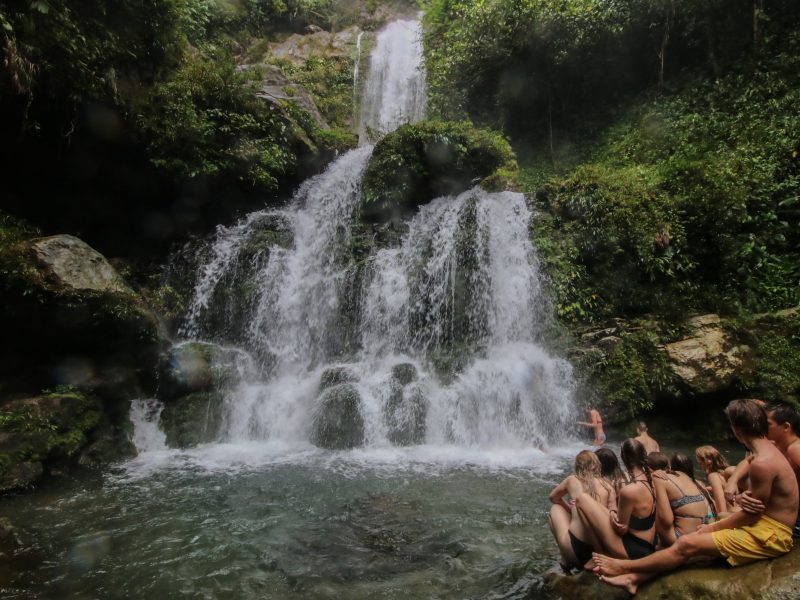 Trails and Waterfalls of Santa Fe 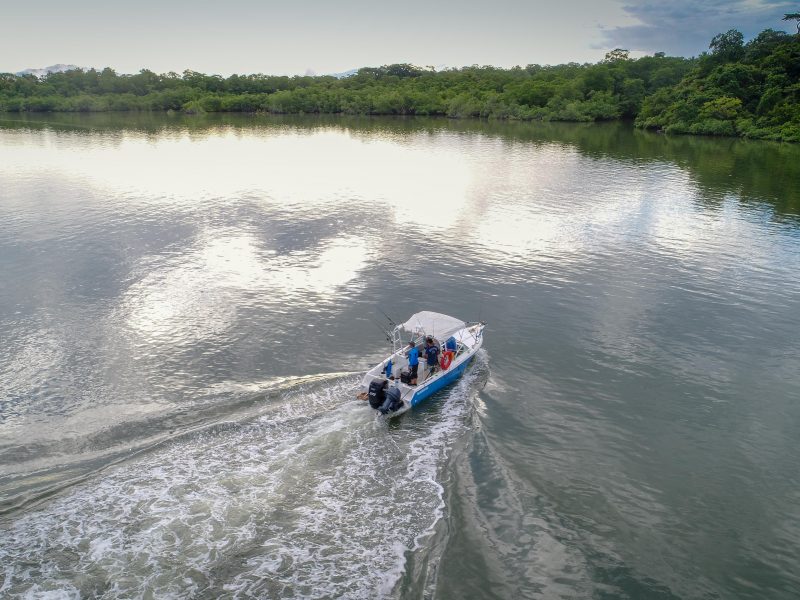 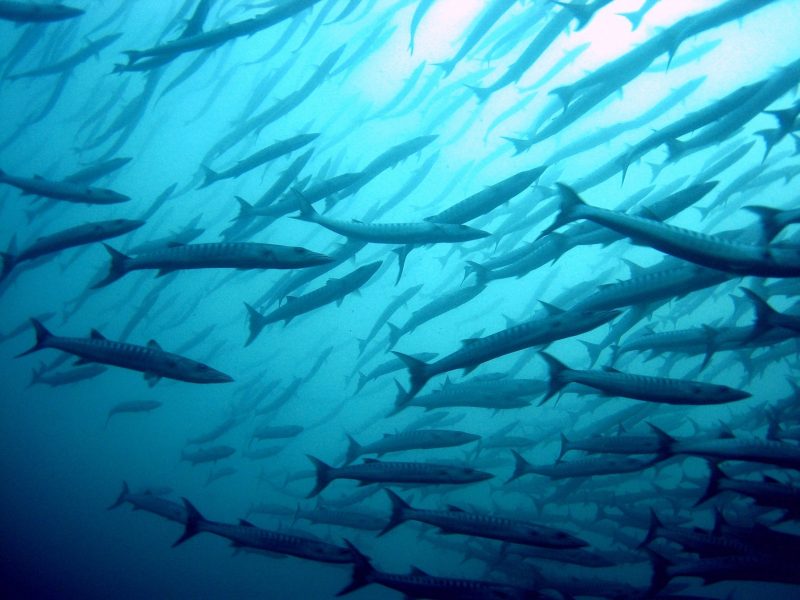 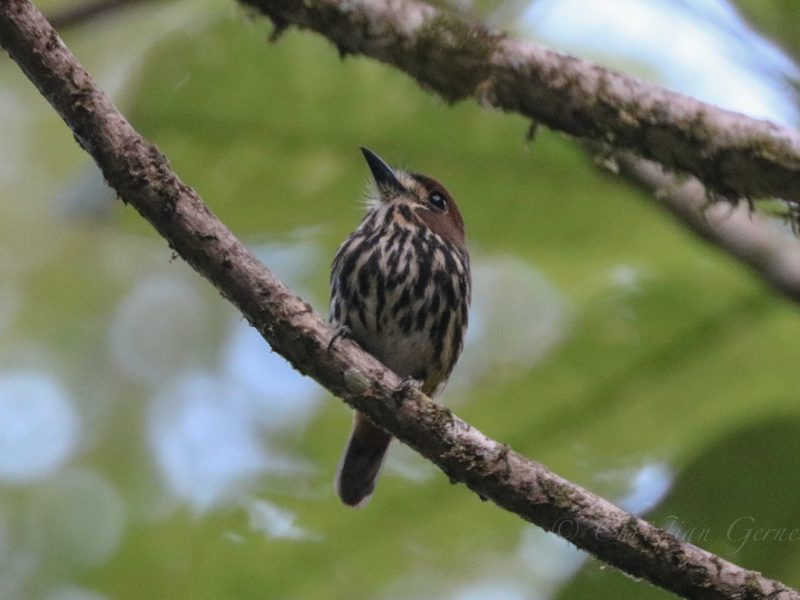